Recently I was on site at a software company doing corporate headshots of their staff. Your typicial vanilla corporate headshot setup with a plain background, softbox up high, 100mm lens for head & shoulders shots, yadda yadda.

One of the employees, Craig, had some pretty impressive tattoos on his arms. I’m a fan of nice ink so after doing his headshot I suggested we take a couple minutes to roll up his sleeves and grab a couple of personal portraits with the tattoos in view.

Craig was fully into the idea, and even borrowed some moisturiser from a female co-worker to rub into his arms to make the tattoos look better (a top tip that I wasn’t aware of – apparently Vaseline is the go for ideal tattoo pictures).

I was working in a small space with a 100mm lens and had to back up as much as possible to shoot a 3/4 portrait instead of head & shoulders, nearly tripping over the softbox lightstand in the process … nearly :D

It only took an extra couple of minutes and was totally worth it. After doing the final post-pro and colour grading I sent the finished pic through to Craig and he loves it. His tattoos are all fairly recent and he said he hasn’t had any decent photos of them – until now. 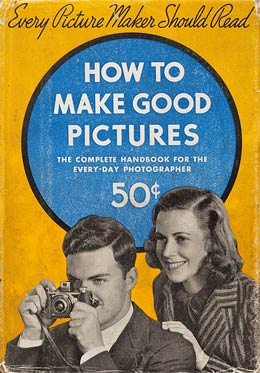 Image Workshop is masterminded by Melbourne photographers Sharon Blance and Brence Coghill. We’re a versatile and adept photography studio working with agencies, designers and businesses to tell stories through pictures.